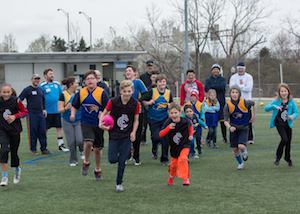 Are you ready for some Football?

Saturaday Morning Footy is back for its 12th year.  Our traditional spring program is the Open Day.  The Open Day program is free and open to any girl or boy 5 to 15 who wants to play Australian football.  No experience is necessary!

Open Day begins at 9am at Virginia Highlands Park in Pentagon City.  The program is 90 minutes.  To register for the 2017 season go HERE.

For the big kids and adults there will be a free Ausball (touch) pick up game.  Ausball will run from 10.30am to Noon. 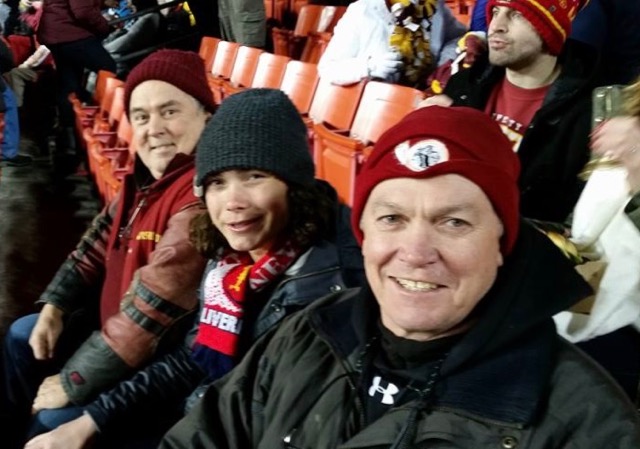 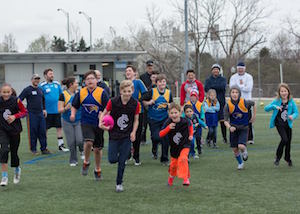 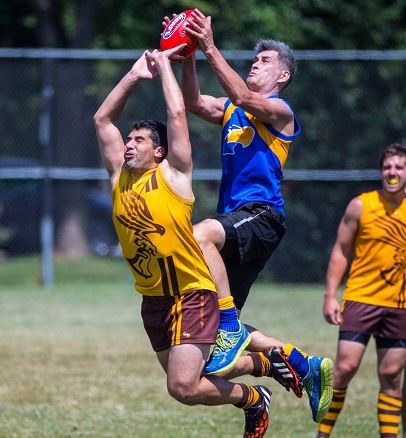 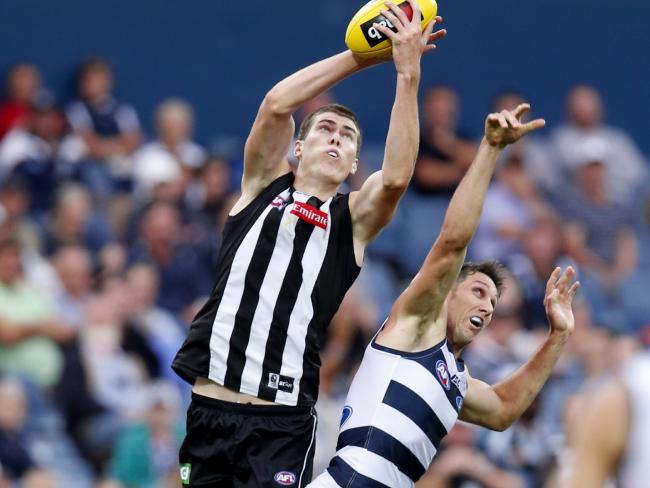 No Saturday Morning Footy this weekend as we celebrate America's birthday!

We are back July 9 for SPECKY WEEK!